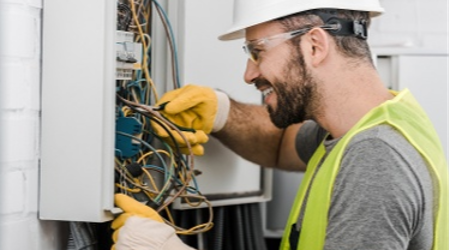 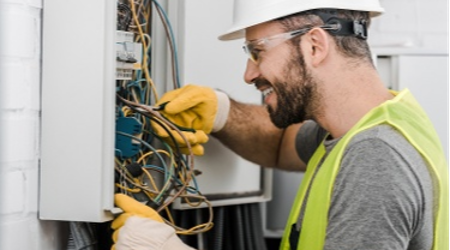 If your home is older – built before 1990 – or has not had an electrical upgrade since then, you may have a split bus panel that is not safe.

Federal Pacific split bus electrical panels lost their UL rating about 25 years ago, due to a high failure rate in the effectiveness of its panel breakers.  If you own one, it needs to be replaced immediately.

The biggest issue is that there isn’t a true main breaker in a split bus electrical panel type, so that when there’s a short circuit or a circuit overload the circuit breaker fails to trip. If it worked correctly – meaning it tripped – it would isolate the faulty part from the rest of the system. As a result, Federal Pacific split bus electrical panels lost their Underwriters Laboratory (UL) rating about over 20 years ago due to a high failure rate in the effectiveness (or lack thereof) in its panel breakers.

In the worst-case scenario having a faulty FPE split bus panel in your home will result in an electrical fire.

"These electrical panels, widely used by builders in the 1960s and 1970s, are considered unsafe. The problem is usually described as a latent hazard – that is, the panels and circuit breakers themselves do not cause unsafe conditions such as a short in a wire, but the breakers often WILL NOT TRIP when they should. That can lead to overheating and fires.

In extensive testing by the Consumer Product Safety Commission (CPSC), the circuit breakers had a failure rate of approximately 25 percent. I see many Federal Pacific-brand electrical panels in homes I inspect, sometimes several in a week. They are easy to identify by the Federal Pacific and Stab-Lok branding on the panel cover. If a household electrical circuit is overloaded, the circuit breaker in the panel is supposed to trip (cut off) so that heat cannot build up and cause scorched wires, melting and fires. I rarely see evidence of this, but the many cases of failure have led to an industry view that because these panels are obsolete and possibly dangerous, replacement should be considered. The product is no longer manufactured.”

If you own one, it needs to be replaced immediately. If you have any questions about whether your panel might be a Federal Pacific, we can help. You can refer to our dedicated webpage for FPE panels and call us to schedule an appointment. We’ll be pleased to check the electrical panel in your property and can perform a Heavy Up replacing your old panel and service cable with one of a larger capacity.

Why You Should Replace an FPE Split Bus Electrical Panel Now

Do you have the right sized panel for your electrical needs? A safe home starts with a panel that supports your electricity usage. Updating and/or upgrading adds to your... 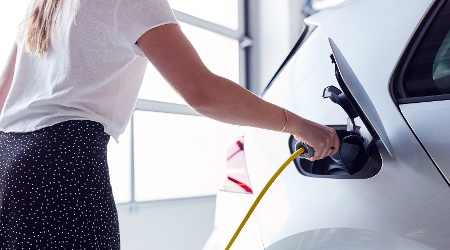 The COVID-19 pandemic has touched every part of life, mostly in negative ways. But surprisingly, those with electric vehicles and EV home charging stations have enjoyed...