Have you thought about purchasing an electric vehicle for your next car? There is a lot of talk, but are electric cars all they say? Are people buying them, and if so, what do they say? To find the answers, we looked at surveys from two familiar names, AAA and JD Powers.

Like most industries worldwide, car sales dropped globally during 2020 from the fallout of the coronavirus. There is one category where car sales increased substantially in 2020, and that is the sale of electric vehicles. In 2019, there were 7.2 million electric cars on the roads around the world. In 2020, that number soared, rising a whopping 43% in 2020.

Even though the numbers are still low, there are high expectations for electric vehicles' continued growth on the roads. According to the IEA (International Energy Agency), electric cars account for a little more than 2% of car sales worldwide. That is expected to increase to 58% by 2040. See what General Motors recently announced.

In addition to upfront cost, there are two main reasons people shy away from their first electric car purchase. First, they worry they won't find places to charge their vehicle, and second, many fear they will run out of charge when driving.

After owning their plug-in car, 95% said they never ran out of a charge while driving. 75% credit this to having an at-home charging station, eliminating the worry over finding a charge while out on the road.

The most common theme in both the AAA survey and the one from JD Powers is that electric car owners are a happy bunch of drivers. They love the quiet engine and the torque at takeoff, going from 0-60 mph in two seconds flat. And the time and money saved on regular maintenance compared to gas-run autos show the plug-in as a clear winner.

What Do the Owners Think About Electric Vehicles?

Below are five top things owners say about their cars:

Electric vehicles are so rewarding to their owners that most would buy another one. When they can charge those vehicles right in their garage, not much can sway their good opinions. If an electric car is right for you, you can call on Wilcox Electric to install your charging station, even if you don't have a garage to put it in. We own and love electric cars, so we work to design what you need to own and love yours. 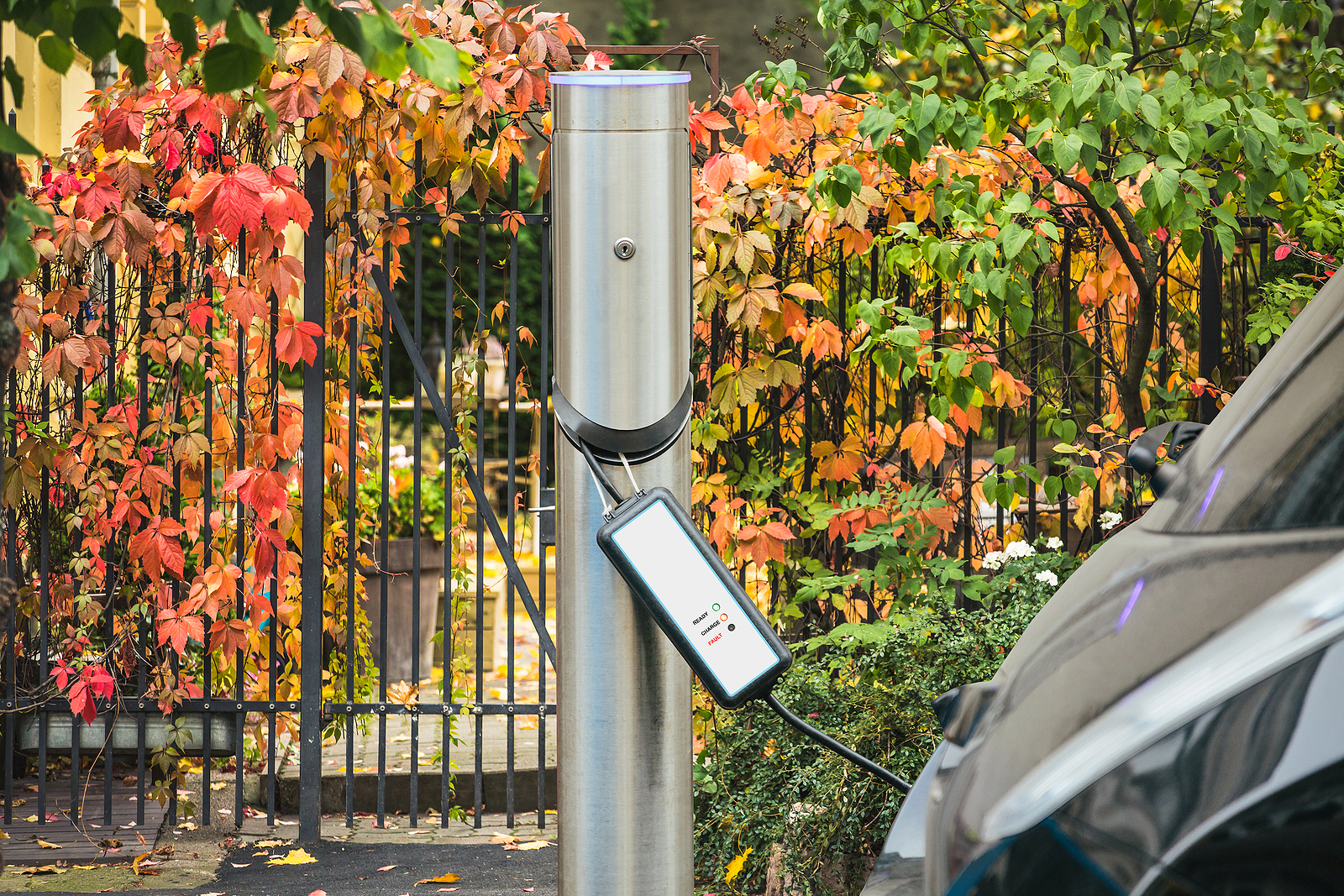 Electric Vehicles: Is it Finally Their Season?

Almost 70% of America’s massive oil consumption in 2019 went to road transport – gas and diesel poured into vehicles, putting millions of miles down the highways....

Is This the Year to Go Electric (Vehicle)?

As of August 2021, the United States has set a target goal that 50% of all new vehicle sales be electric by 2030. That's a giant leap. If you've been thinking about...