How Were Homes Electrified 100+ Years Ago? 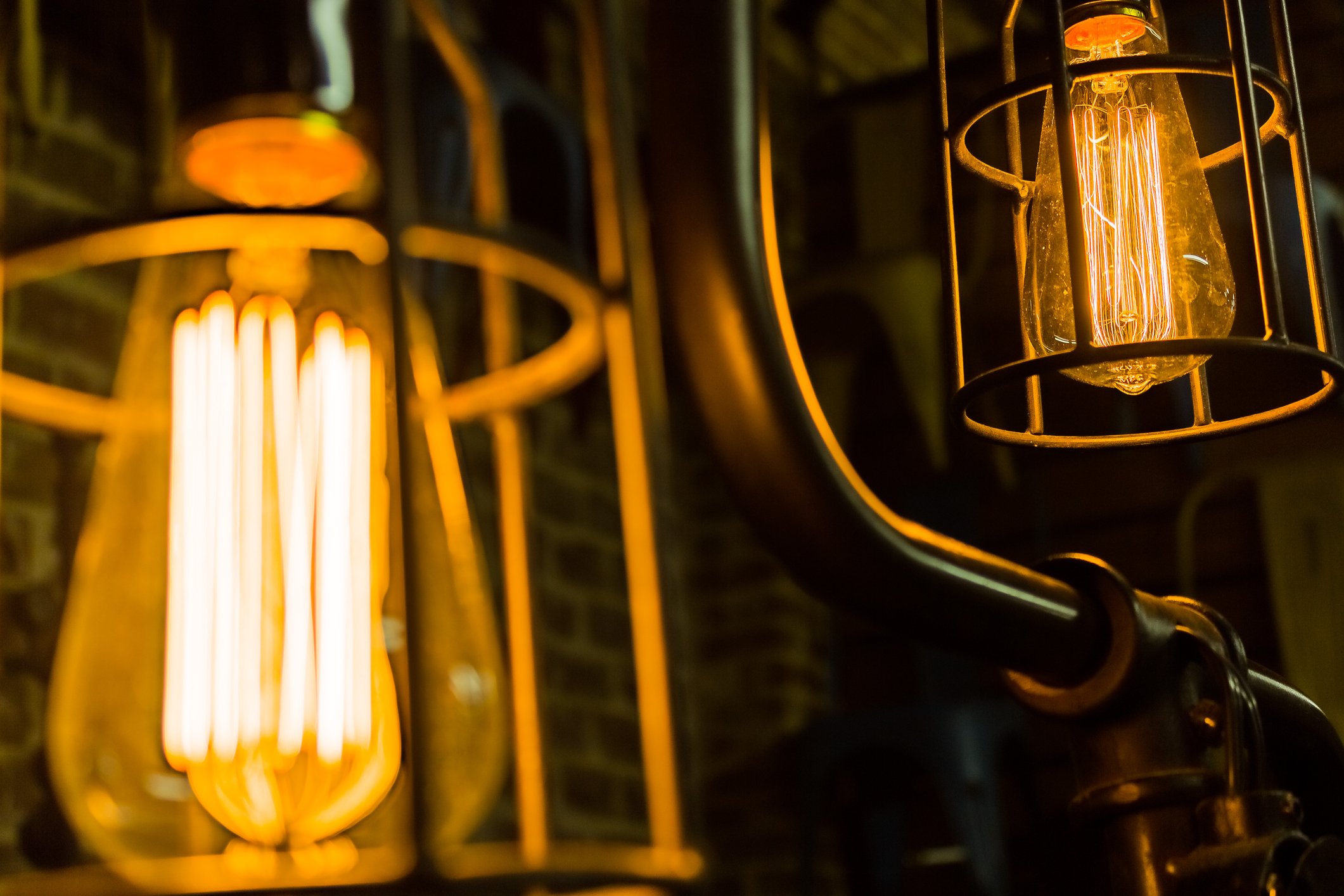 Many homes in and around Washington, DC, were built 100+ years ago. So, as we step into 2022, we thought it would be fun to look back at how our homes first started using electricity and how things light up now. Here’s a snapshot of how things have changed regarding electricity in our homes.

Electricity first brought lighting into homes, gradually replacing gas lights and candles. Although Edison created the first long-lasting incandescent lightbulb in 1870, it took quite a while before electric lighting was used in homes other than those owned by the very wealthy. Electricity seemed almost magical, and there was a fair amount of skepticism.

By 1882, parts of Manhattan were using electric lights - mostly in commercial and public settings - but it was nearly 40 years, around 1925, before half of U.S. households reported using electricity in the home. By that time, other appliances had been introduced, including toasters, doorbells, washing machines, refrigerators, corn poppers, percolators, irons, and curling irons. Early residential electrical systems were limited in capacity and many times household members had to use appliances just one at a time in order not to overload the system.

Knob-and-Tube Wiring Spreads Across the Country

The first type of electrical wiring used was called knob-and-tube wiring. Between 1890 and 1910, knob-and-tube wiring was the standard type of wiring installation, and it didn’t disappear from use until sometime in the 1950s. So if you live in a home built around the turn of the previous century, it's likely there is or was knob-and-tube wiring. The individual wires are wrapped in a rubber cloth and put into the corners and joists. Little porcelain knobs held them in, and porcelain tubes carried the wires, protecting them through the framing.

Hotwires and neutral wires ran separately, but the whole system involved lots of splicing, creating safety hazards throughout the home. In addition, the rubberized fabric broke down as a material after about 25 years, making any remaining knob and tube wiring dangerously obsolete. If you have an older home, be sure to have a certified electrician check your wiring.

Flex, or Greenfield, a metal-armored cable to encase the wires, was used in the 1920s-1940s. This cable would construct a long run of metal, which could create a grounded connection IF the line ran to the grounding rod and service connection. This was a step in the right direction; however, it left many ungrounded circuits.

The First Sheathed Cable Without Metal

The 1930s brought another upgrade, a new cloth to sheathe the rubberized wires. This time, the casing had no metal. They could now run the hot wire alongside the neutral wire, cutting installation time and labor. Unfortunately, this system was also time-limited to about 25 years, and it did not include any grounding.

Conduit Shows Up in the 40s

The advent of conduits brought about a major advancement. First, the conduit piping was wide enough to hold many wires. Next, the conduit itself was a grounding mechanism, and finally, the conduit sheath could also carry a grounding wire. Conduit is still in use today.

In 1965, the modern non-metallic cable was put into use. Finally, a bare copper wire was used along with the other wires inside a sheath made from vinyl. Wiring became inexpensive, and installation was easy. And we've been finding more ways to plug in ever since.

Today's electrical systems have the modern NM cable as their main component, with copper wire conductors or PVC becoming extremely popular. Another big upgrade to electrical systems is the GFCI outlet, giving every outlet individual grounding capability and, most recently, the AFCI, which is arc-fault circuit interrupters. These prevent fire by sensing current flow changes and shutting down the power before a fire can happen.

Neither the original homeowners nor the designers and builders of the homes that many of us live in today had the imagination or the technology to anticipate the way that homeowners and families would live in the 21st century. It's a lot to think about.

Electricity has an interesting history. Because so many homes and businesses in the DC area are older buildings, it's important to have a reliable, professional electrician on call. Wilcox Electric has been your Washington DC electrician for over 30 years, and we look forward to serving you for many years to come. Contact us today! 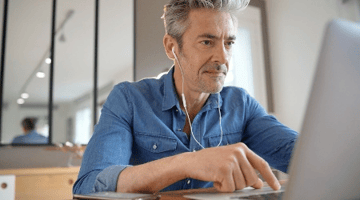 Working remotely is becoming a reality for more employees and companies. And while working from... 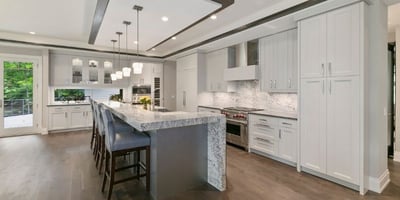 Recessed lighting adds a beautifully lit atmosphere to any room. Because recessed or canister... 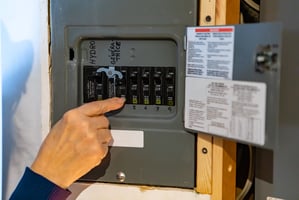