A Brief History of Household Electricity 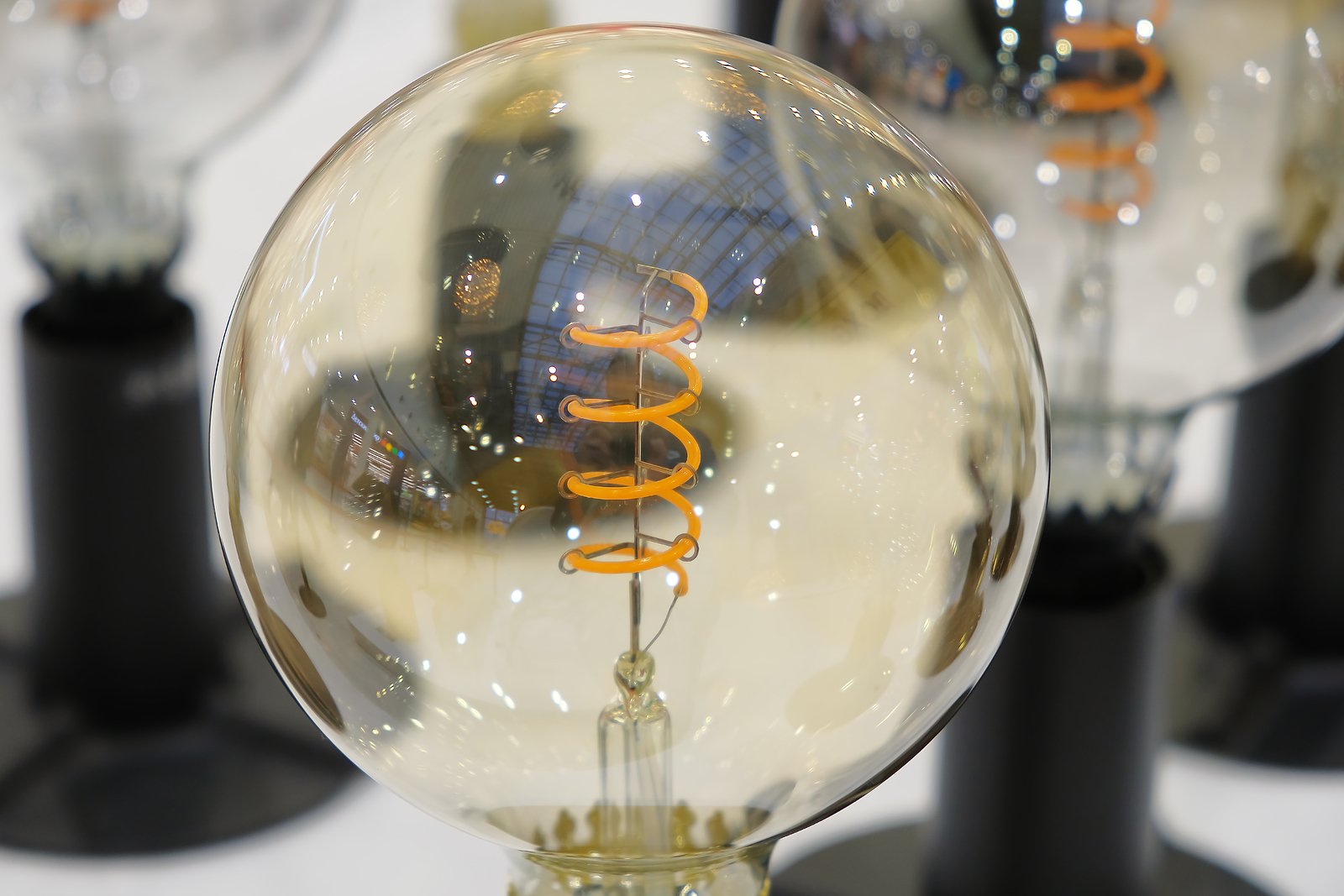 Today, we take the electricity in our homes entirely for granted. We know we can flip a switch, turn a knob, click a remote, swipe a screen, or ask Alexa, and do just about anything in our houses. But it wasn’t even 100 years ago that having in-home electricity was a very big deal.

Homes Were Not the First to Get Lit

Electricity first became noticeable in the early 19th century. At first, people encountered electric lights outdoors or in factory situations. From the beginning, that little arc of flame that brought the streetlights to their warming glow was fascinating. It felt like magic. Soon, people learned that arc lights could brighten up huge areas. And the craze of electricity spread far and wide.

At the heat of thousands of degrees Celsius and a glaring range of light, the arc light certainly wasn’t going to become a household light in any way. But the wheels were turning, and industry was booming. For decades, men worked to develop a durable filament that would produce a reliable light. Eventually, about 30 years later, in 1870, Thomas Edison was credited with creating the first incandescent bulb.

When Was Electricity First Used in Houses?

After the electric bulb was refined and mass-produced, the simple light bulb became the foundation of in-house electricity. At first, only the very wealthy could afford the expensive bulbs, decorative lamps and shades,  and the hardware required to bring soft light into their homes. Electricity was so much cleaner than gas or coal, and the quality of light was far superior.

In the 1930s, if you lived in a town in America, you probably had electricity, but you were almost certainly still lighting kerosene lamps inside if you were out on a farm. While people in town enjoyed the convenience of electric stoves, electric blenders, and waffle makers, children’s schoolwork was done by lamplight out on the farm.

In 1935, the United States government created the Rural Electrification Administration to bring rural America on the electrical grid. The REA began to build power systems, but they also loaned money to electrical CO-OPs with 30 years to repay. This influx of funds allowed the lights to come on in barns and sheds and stockyards across the country. They then hired advisors to travel from place to place to teach people how to use their electricity safely. People learned how to operate and maintain equipment and appliances and their lives took on a different pace than in the days of the kerosene lamp.

The members of the electrical cooperatives had voting power and ownership as American farms were outfitted with electricity. Profits climbed, people made money, and World War II was in the rearview mirror. Some of those same cooperatives went on to bring us telephone lines and internet broadband as the technology soared.

Yesterday, dial-up modems (remember the beep tones?). Today, electric vehicles and the Internet of Things (IOT). Where will we go from here?

Looking at how electricity became such a necessary part of lives worldwide, it’s interesting to look back and see some of the stepping stones. Here at Wilcox Electric, we’ve been in the electricity business since 1989. We do our best to help you continue to never think about the electricity in your home. Get in touch with us, today!